The school, then known as Jesus Chapel National School, Bulls Cross, was opened in 1851. It consisted of one room, with a wooden partition, and the “Master’s” house. The cost of the building, including architect’s and solicitor’s fees, a well and a pump was £826.18s.5d (£826.92p). The site was donated by Trinity College, Cambridge. In 1870 two more classrooms were added for “seniors,” and in 1880 a room “for the Infants’ Department” was built. As the roll dropped the two “senior” classrooms were converted into an assembly hall. 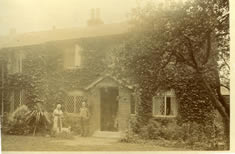 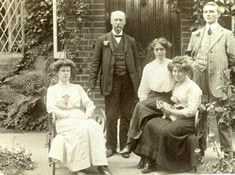 Further extensions were built in 1958 to provide three classrooms, interior toilets, an office, boiler room and a stockroom. In 1989 the Head Teacher’s house was integrated into the school as an administrative centre. To accommodate an increasing roll the hall was partitioned off in 1991 to create a classroom and adjoining resource room. A new assembly hall/gymnasium with integral kitchen, PE equipment store and toilets for junior children were completed in June 1993. 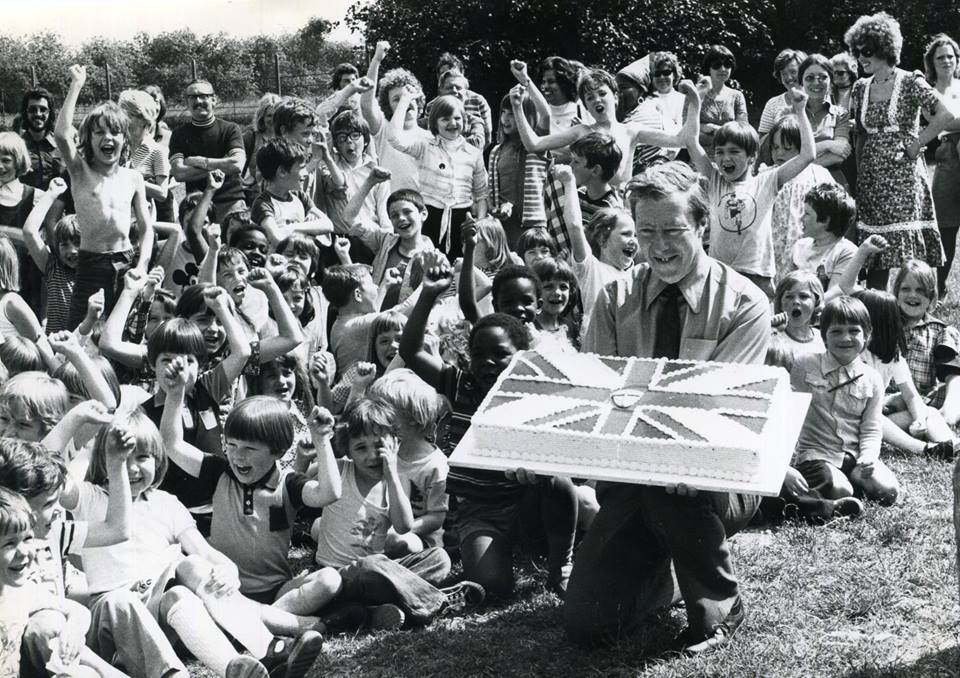 library and toilets were completed in August 1994. The three infant class rooms were extended and an infant resource room built and completed by February 1995.

A full, working kitchen was installed in 2008 and a hall extension and extra classroom were added in September 2011. Recently we have built a play space in the shape of an Ark and have set up a school allotment with each class responsible for a bed. Food grown in our allotment has been cooked in school dinners! A Prayer Garden, fully functioning Children's Kitchen and resurfacing of the playground has all helped to modernise the school and bring it into the 21st Century, ready for our children to have the best starting points in life.